4 Reasons Why Trump Reopened the Government & Caved on the Shutdown

By Marty LatzInternational Negotiation Expert & Author of The Real Trump Deal: An Eye-Opening Look at How He Really Negotiates

Trump understands leverage well – and his rapidly weakening leverage led to his complete cave in today on the shutdown.

Four factors underscored his weakening leverage (several of which were self-inflicted and reflect Trump negotiation mistakes – noted in my USA Today column):

Bottom line: Trump’s Plan B – what would Trump face if he did not cave – was getting worse and worse. He recognized this and so caved. 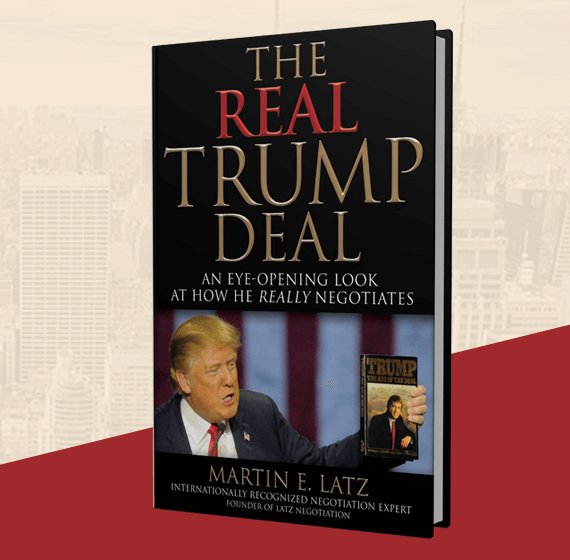