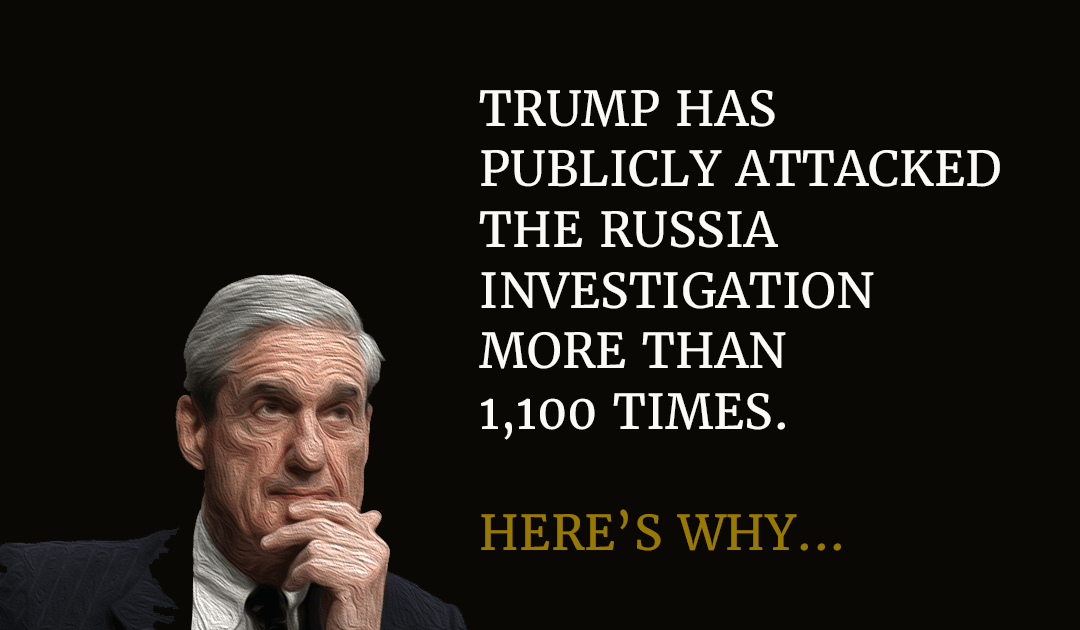 Donald Trump has enjoyed a love-hate releationship with the media for over 40 years. He admittedly loves the attention, free publicity, and credibility he derives every time they print his name, interview him, or show his properties. It’s been invaluable to his brand.

But Trump also hates the media. Despite his best efforts, he can’t control what they say, write or broadcast. And he hates media portraying him negatively.

Of course, he says any media attention helps. Still, his actions speak louder than his words. He has consistently used threats and litigation to attempt to bend reporters and publications to include favorable and exclude unfavorable information.

Why does he care so much? Because media reports disproportionately impact him and his brand.

Where does media get its power to impact our preceptions of him? From its preceived credibility, objectivity, and independence.

How many times have you heard or used the terms “fair” or “reasonable” or “unfair” or “unreasonable” in a negotiation. A ton. What do they mean? Virtually nothing. Each is a conclusion.

Effective negotiators need to ascertain why it’s “fair” or “reasonable.” Find out the objective criteria, or underlying independent standard, justifying that conclusion.

Research: Credible, objective, and independent criteria – like the media – provide power and play a crucial role in almost all negotiations. It also underlies my Third Golden Rule of Negotiation: Employ “Fair Objective Criteria. 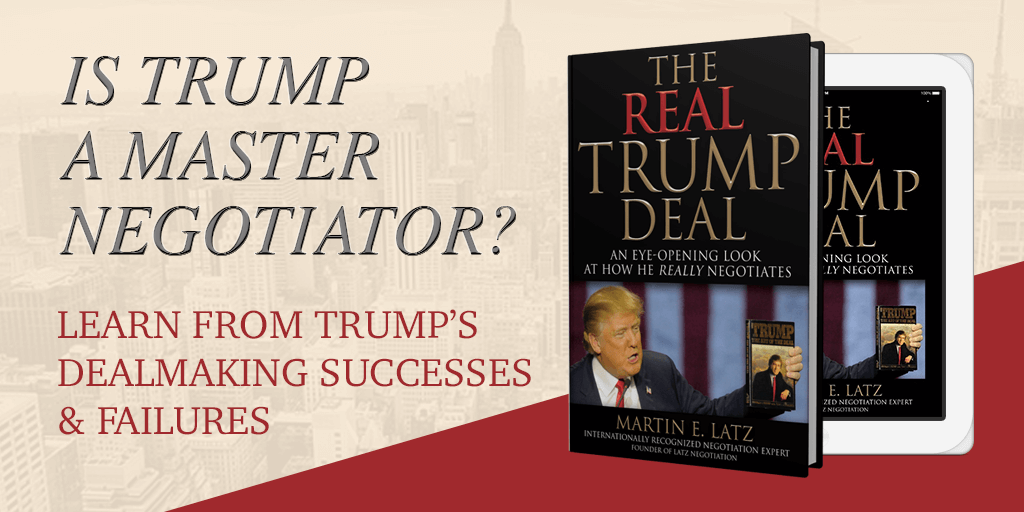 How Trump Uses Helpful Standards & Fights Those That Could Hurt Him

Donald Trump fully appreciates the roles objective criteria and independent standards play in negotiations. And he aggressively fights to use, shape, change, overcome, impact, and sometimes undermine the influence of these criteria and standards. How?

Why has Trump publically attacked Mueller’s Russia investigation more than 1,100 times? Because Mueller’s investigation is the embodiment of “fair” objective criteria against which Trump will be judged. Trump is attempting to discredit it.