An Ego Can Cost You in Negotiations 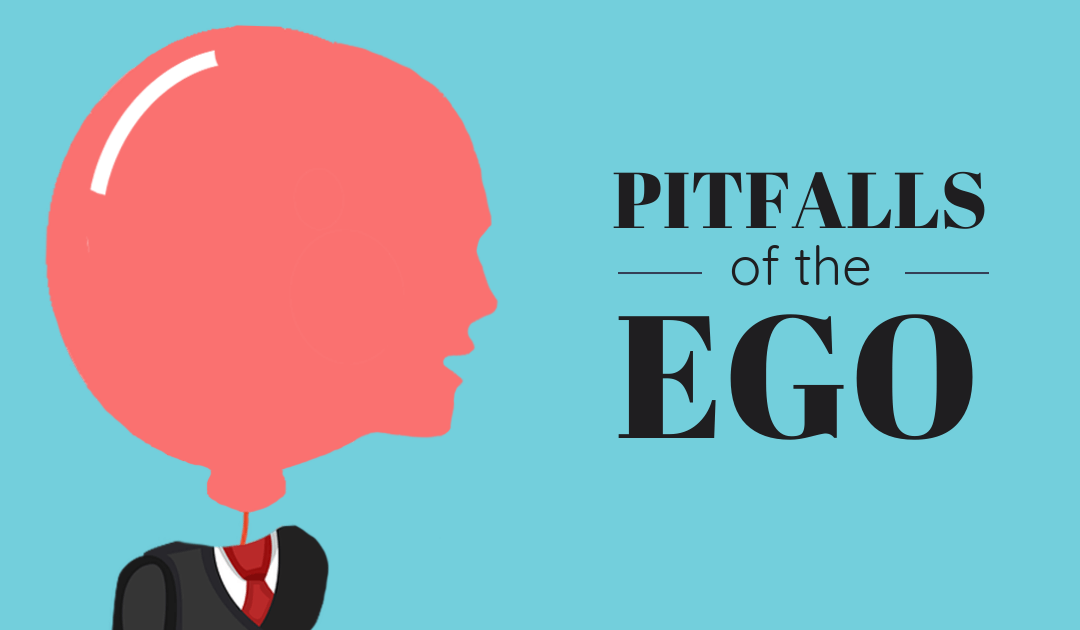 I once sold an ordinary $20 bill to a lawyer in New York City for $83. How? By getting his ego involved.

What happened in the auction?

And yet, at a certain point, the dollar value of the bid had much less relevance than “winning” the auction. At $80 a bid, it was all about egos with little evaluation of what either bidder would actually receive in return.

Why Ego Can Ruin a Negotiation

Here, the winning lawyer failed to rein in his ego sufficiently to cut his losses early and failed to appreciate how much his counterpart’s ego was motivating her. Of course, it is critical to initially determine what we mean by a “failed negotiation,” and to understand that it does not necessarily mean failing to reach an agreement.

What is a Failed Negotiation?

In fact, it’s often the right strategic move to reject the deal. What’s a failed negotiation? It is where:

A. The parties fail to find sufficient overlap in their interests and positions to reach agreement — even though such an overlap existed and a deal could and should have been reached.

B. A party rejected a deal even though his or her counterpart”s last offer was better than his/her best alternative to a deal with that party.

C. The parties reached a deal, but the parties could have reached a mutually better deal without individually giving up anything — so the parties left some value on the table. What prompts these failures and how can we avoid them?

1. Ego Gets in the Way of Rational Decision-making

One, as illustrated above, egos get in the way of rational decision-making and can cause otherwise rational individuals to walk away from great deals or commit to bad deals. So when you feel a need to win and do better than the other side — a surefire sign of ego — step back near the end of the negotiation and reevaluate if it looks like you will be able to accomplish your goal and if it appears likely that doing the deal is better than not doing the deal. Using these two criteria will refocus you on the strategic elements of the deal and away from your ego.

Two, failure to fully understand your counterparts’ needs and interests and put yourself in their shoes also will lead to failed negotiations. How can you avoid this? Brainstorm the issues with your colleagues before jumping into the negotiation and role-play your counterpart. Then devise a strategy to deal with it.

Three, parties not infrequently adopt an overly competitive win-lose mindset to negotiations in which all the parties, including themselves, would benefit from a more problem-solving approach. In short, you will never be able to devise the most creative value-enhancing solution if you always start by aggressively holding your cards close to your vest and viewing your counterpart as an adversary.

The lesson? Open yourself up to potential win-win situations, sometimes share strategically important information, and actively seek creative options that can help both parties satisfy their interests.

Finally, some negotiations fail when one or both parties reach the end of their rope and just hang it up. Let’s face it, negotiations can be hard, time-consuming, grueling and stressful. And to do it right, negotiations should be strategically and comprehensively planned from the start, based on an increasing body of negotiation research that tells us what does and doesn’t work. Yet many give up too early when it may appear that the parties are going their separate ways.

So when you feel like the deal might be going down the tubes, take a break and reevaluate everything. If it still appears to be a good deal, give it that extra push. Be persistent.

How Colangelo Triumphed to purchase the Phoenix Suns

Jerry Colangelo almost failed to purchase the Phoenix Suns in 1987 when two of his investor partners walked out at the last minute. At the time, Colangelo’s own lawyer told him it was a “hell of a try.” But Colangelo refused to give up. Instead, he came up with a creative way to satisfy both sides” interests by asking one of the Suns’ owners to carry some debt in the deal. Colangelo’s perseverance paid off.

That New York lawyer who paid me $83 for my $20 bill also was persistent. After my seminar, he asked me to sign the $20 bill I had sold him. Why? So he could frame it and illustrate to his law partners the negative influence of ego and the importance of understanding your counterparts’ goals and interests.

Those are critical lessons. And I‘m sure he hasn’t let them contribute to many more failed negotiations.

*Marty Latz, a former White House negotiator is also the founder of Latz Negotiation and the author of “The Real Trump Deal: An Eye-opening Look at How He Really Negotiates. He teaches negotiation all over the world.