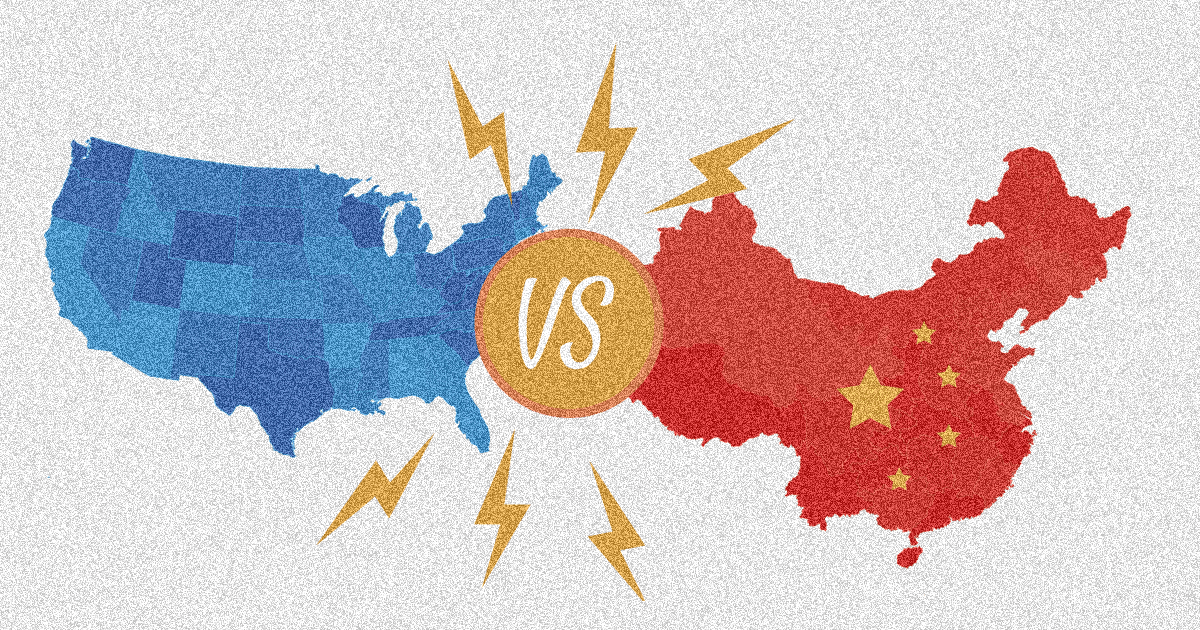 Donald Trump has bet that his negotiation brilliance will enable him to out-negotiate China in an escalating trade war between the world’s two largest economies. In fact, Trump imposed tariffs on an additional $200 billion of Chinese goods and threatened tariffs on $267 billion more if China retaliates (which it has promised to do).

This week he meets with Chinese President Xi Jinping at the G-20 in an attempt to negotiate an end to what many experts cite as China’s unfair trading practices.

How do I know? I’ve been studying negotiation for 25 years and examined over 100 Trump negotiations from his almost 50 years in business for my new book The Real Trump Deal: An Eye-Opening Look at How He Really Negotiates. I have also analyzed the pivot he needs to make to effectively negotiate in the radically different world of presidential versus business negotiations.

Two main reasons underscore why Trump’s moves will not give him a winning hand in this high-stakes poker game.

One, Trump has overestimated the U.S.’s leverage in this trade war. The interconnected nature of international trade and the U.S. economy’s dependence on Chinese manufacturing and supply chains mean that the U.S.’s leverage is not nearly as strong as Trump thinks. And his thinking about U.S. trade leverage dates to the 1980s, when he first started complaining about foreign trade deficit imbalances. Trade with China has fundamentally changed since then. But not Trump’s thinking.

Plus, Trump appears to believe that our conventional economic and military power translates directly to negotiation power. It does not.

True leverage, based on research going back to the 1981 classic negotiation book Getting to Yes by my Harvard Law School Professor Roger Fisher and Bill Ury, relates instead to what will happen – to the U.S. and to China – if no deal is reached (our respective Plan Bs).

The U.S.’s Plan B is not good. Many economic signals now point to the increasingly adverse impact of Trump’s trade war on the U.S. economy and on U.S. consumers and businesses, especially high tech and agriculture. Our leverage will also get worse with each escalating round, as the tariff-imposed higher consumer prices materially impact a wider variety of goods and people.

“Hold on,” Trump might respond. “Our economy is doing great and experts estimate that the China trade war will cause at worst a one percent cut in our growth. Plus, our tariffs will disproportionately harm China (China’s Plan B), as China depends much more heavily on exports to the U.S. than the U.S. depends on exports to China.”

This is true. But this analysis ignores the political leverage in this trade war, a uniquely presidential negotiation element. Importantly, Trump never dealt with anything similar in business.

In short, China’s authoritarian regime can and almost certainly will withstand the harm caused to its economy with an extended trade war. They don’t want to, but they have the political will and power to stick to it.

Trump has even made Chinese intransigence more likely with his win-lose rhetoric, which invokes China’s national pride. China will now undoubtedly fight hard to avoid losing face, and is highly unlikely to cave under Trump-imposed public pressure.

By contrast, a democratic society based on the will of voters and consumers will exert extreme political pressure on Trump to concede as soon as the economic harm hits home. And it will hit home hard. While it may not negatively impact Republicans in the current mid-term elections, it will likely impact the 2020 presidential election. That would be a game-changer for Trump.

The second reason Trump will likely fold sooner rather than later is his business history of short-term transactional negotiations. Trump’s rhetoric about taking the long-term view here flies in the face of his negotiation history for almost 50 years.

In fact, he has almost always taken the short-term sugar high in negotiations and has exhibited little patience to stick with long-term strategies.

A perfect example lies in his United States Football League (USFL) negotiations in the early 1980s, where he sought to negotiate a USFL-NFL merger. Where his fellow owners had a long-term go slow and grow strategy for the young league, Trump forced them into a high risk go for broke strategy that ended up with a lost multi-million TV contract and a failed antitrust lawsuit. The USFL crashed and burned as a result.

If Trump sees the economy taking a hit and his approval ratings decrease – a near certainty in the short-term – expect him to make some major concessions, ink a deal, and declare victory.

Trump did almost exactly this with the Chinese tech giant ZTE – on which the U.S. had imposed crippling sanctions due to its consistent business cheating. Trump initially caved when Chinese President Xi Jinping appealed to him early on. But then his major concessions created a political uproar, so he backtracked bigtime.
Bottom line: the odds are not good for success with Trump’s China trade war negotiation strategy. Not a smart bet. Trade wars are not, as Trump has suggested, “easy to win.”

* Marty Latz is the founder of Latz Negotiation, a national negotiation training, e-learning and consulting company. His new book is The Real Trump Deal: An Eye-Opening Look at How He Really Negotiates.